Deployed and migrated this app 3 months ago from Heroku. It had been working properly until yesterday. No idea how or why, but in the activity section of the app, there seems to be a new deployment. 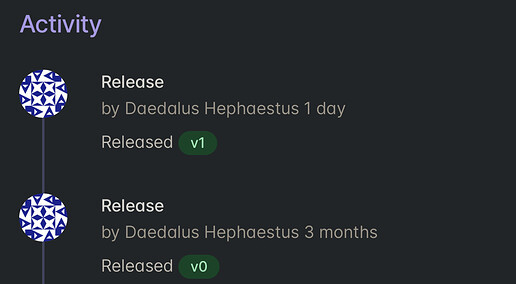 Now, this was not me 100%, because I don’t have a laptop or computer since 3 months. So even if I wanted to deploy something, I simply couldn’t.

There is another app I migrated from Heroku 3 months ago and it has no deployment activity recently. 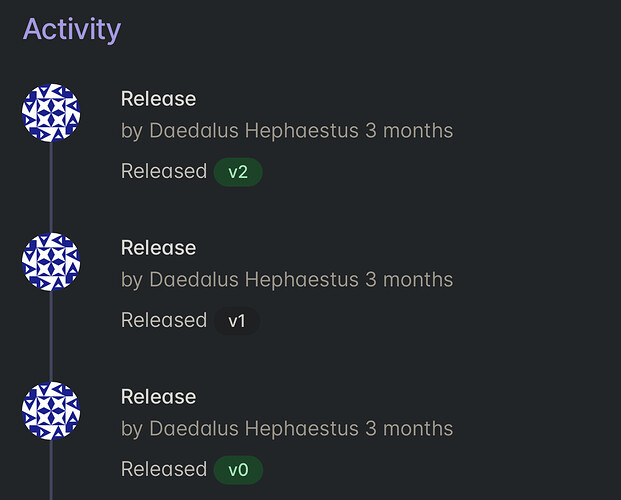 I don’t think my credentials have been stolen because I use Bitwarden’s password generator for strong and sophisticated passwords. But let’s think the worst case scenario and someone got into my account. What’s the point of deploying and crashing a profitless and trafficless site?

Anyway, is there any way I can solve the problem without a computer? Thanks!

Hi there. I assume you’ve used our heroku launcher, would that be correct? If so, we setup a webhook to sync your changes so if someone deployed there that’s the reason you see a deployment on your fly app too.

I have manually reverted your app to the previous version. I’m still seeing a 500 error code when visiting it. I’m not sure if that’s normal or not.

You can remove the webhook in Heroku’s UI to prevent future automatic deployments from our end.

@jerome Thanks for the rollback. 500 server error is not intended and normal. It didn’t exist before the strange deployment. I’ll have to find the reason of the error.

Thank you both, for your time and help.

I don’t know quite enough, but maybe Heroku deletes the DATABASE_URL if they delete your database?

That would trigger a deploy on our end (a change of “secret”).

What should I do in that situation?

Heroku deleted the DATABASE_URL and the PostgreSQL DB. I assumed you create a separate DB from Heroku’s, since the data from the apps were different.

So, right now, the app on Fly.io is pointing out to an empty DATABASE_URL, which belonged to Heroku’s DB.

Does Fly.io create a separate DB with a different DATABASE_URL when migrating via Turboku? If the answer is yes, I assume changing the DATABASE_URL might fix the 500 error.