Hello everyone! I’m currently evaluating fly.io to get a base reading on scaling, availability and response times. To start with, i deployed the example node app from: 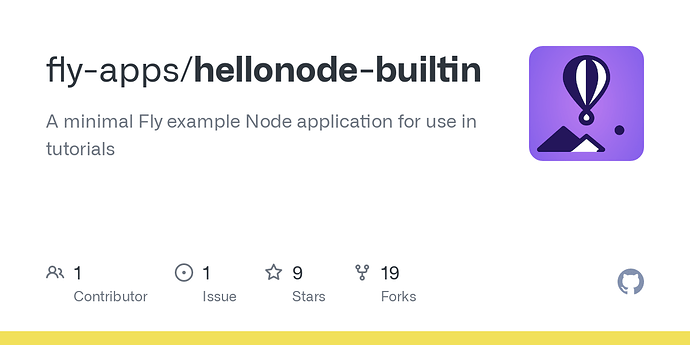 And added the url to a monitoring system. Initially deployed to one region in Amsterdam. I really enjoyed the simplicity of spinning up VMs in other locations. Yesterday around 5pm local time i did:

Which from the fly dashboard removed the instance in Amsterdam and started the other instances in US and Australia. My expected outcome would be that response times would drop for Australia and US… However, this is the result:

Europe’s response time increased, though no changes otherwise…? Any explanations?

Thanks for your help!

PS: Sorry, this got published too early due to keyboard shortcuts…

Looking at the graph, it shows that your response time for Australia is over a second even before your change. The latency between Australia and Europe should be around 250ms which is within the variance of your Australia line.

Are you making any requests from your app? e.g. HTTP request to another service or DB request. If so then those requests could still be taking a long time, especially if you have a DB in another region.