What are the downsides of "server-side SQLite" with Litestream? 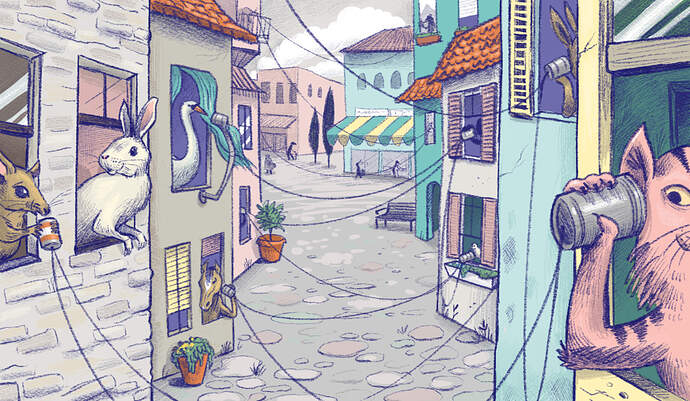 From my patchy understanding, it seems like there are a lot of upsides and no real downsides to this approach - having SQLite built into each app instance and sync’d with Litestream - compared to eg. the standard Fly.io approach of postgresql servers in a leader-replica arrangement. If your database is part of your app process, you don’t have to worry about database servers. And it makes read queries so fast you don’t need to worry about batching them up into as few transactions as possible, leading to more maintainable code. It sounds amazing. I want to try it.

But there must be some downsides? Why isn’t everyone doing it? Are there hidden complexities with maintaining it? Is it incompatible with other things like ORM systems?

I’ve been using Postgresql for mutable data and SQLite for fixed data in my application with a view to switch everything to SQLite in the future.

Off the top of my head:

Regarding 1 - it looks like this repo could be repurposed for sqlite and using RPC.

@Mark - are there any plans for a separate fly_sqlite_elixir library?

So the new hotness is LiteFS, which will support read-replicas and LiteStream looks like it will be only for disaster recovery.

I’ve made an experimental library elixir_litefs that appears to mostly work with Liveview. I was testing today and had some issues with litefs not failing over as expected which will hopefully stabilize soon.

@tj1 Thanks for testing out LiteFS and for making elixir_litefs. The tool is definitely still in alpha. I’ve been working out bugs mostly at the FUSE and local storage level so far but I have a long-running test harness set up now so I’ll be doing more hardening of the cluster code next.

Litefs fills a sweet spot that has been surprisingly untouched over the past decade (or two). I’m really looking forward to swapping over.